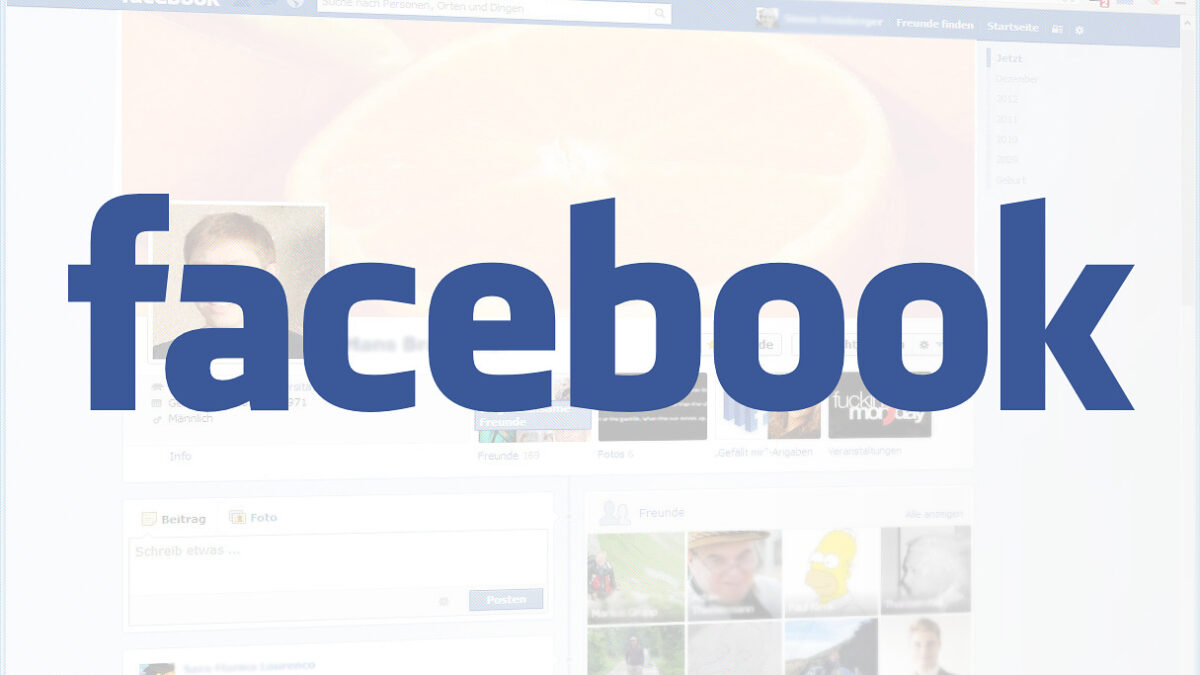 Facebook Ad System Overview: What You Need to Know

Facebook ads are often mired in doubts about their level of relevancy, yet they remain an important part of online marketing. With over one billion unique users, the company is a powerhouse for advertising dollars, however they can sometime be a bit opaque about the specifics of how the system operates. Recently, however, Facebook has shed some light on their inner workings and provided user’s with a helpful guide for how their ad system works.

Facebook’s press release has some nifty information that sheds light on how the company’s marketing platform operates. There are quite a few insights and changes from previous versions that are nice to know for anyone looking to generate buzz on the platform.

We’ve previously covered how users can make use Facebook trends in their own marketing, but this article will take a different focus. We’re looking into the particulars of how Facebook’s ad system works and the new info in the press release, summarising which parts of it really matter for the average business.

The first main factor that Facebook uses to determine which users see what ads is audience targeting. This factor is set by the advertiser in question, and helps target particular people with similar characteristics. As Facebook is particularly good at gathering user data, this makes the whole process very convenient. Although, as we’ll later show, it can be beneficial to have your own data ready.

To start off, advertisers choose a target audience through Facebook’s self-service tools so they can target them. Facebook creates a target audience using a range of factors like age and gender, and their behavioural patterns on the Facebook Page or their history of clicking on ads. Advertisers can also apply their own information to create custom audiences or ‘lookalike’ audiences (as Facebook calls them).

Companies can use email lists or data on people who’ve visited their website to build such custom lists of their own, which Facebook can then use to identify similar traits, although the accuracy will depend on how in-depth your own data is.

The advertising on Facebook has another dimension that requires a bit more explanation. This is how much money you’re willing to spend on Facebook ads, with higher allocations contributing to better advertising reach. There are two elements that you can control. Ad quality is the first, and with the auction bid being the second. However, this shouldn’t give businesses the illusion of control entirely.

For every ad, Facebook calculates factors that the marketer can’t always control for. Thus, according to Facebook, ads with the highest bid won’t always win the auction. The algorithm favours engagement over money spent. Ads with lower bids often win if the system determines that a demo is more likely to respond to them. Ad types and their purpose also matter quite a lot. It can also give an ad a lower score over insufficient ad quality.

After your audience preferences are ready, there are still other considerations to keep in mind. Facebook will try to calculate the total value of your ad through a formula containing the other factors. The formula looks roughly like this: Total Value = Advertiser Bid x Estimated Action Rate + Ad Quality.

The Estimated Action Rate is a fairly simple concept, though its calculation is complex. Facebook uses this as an estimate of the likelihood that each user will take action on an ad. This is based on a range of factors relating to their individual behaviours, like the ones described earlier.

“To find the estimated action rate, machine learning models predict a particular person’s likelihood of taking the advertiser’s desired action, based on the business objective the advertiser selects for their ad, like increasing visits to their website or driving purchases. To do this, our models consider that person’s behavior on and off Facebook, as well as other factors, such as the content of the ad, the time of day, and interactions between people and ads.”

Facebook also measures the quality of the ad in real time, taking into account feedback they receive from users. This can incorporate how many people report or hide your ad on their feed, or the details which comprise quality. We’ve listed these quality determinants in a previous article, but to keep it short: factors like too much text in the ad’s image, sensationalised language, engagement bait can all have a negative impact as well.