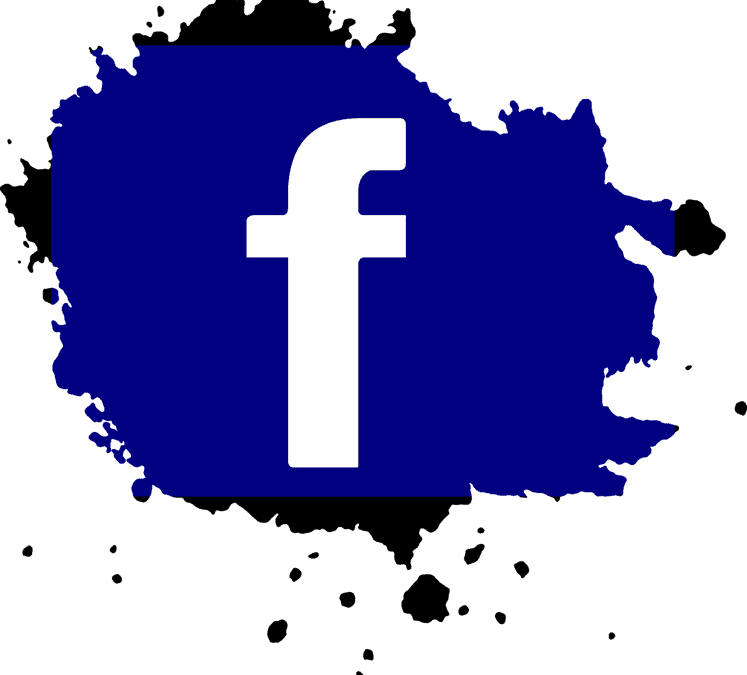 Facebook Ad Trends to Keep Your Eye On in 2020

Despite its age and the myriad rough patches in recent years Facebook is still a lucrative draw for businesses. After all, it still has 2.45 billion active users on the platform with about 1.62 billion logging in every day. As such, Facebook ad campaigns are still a major part of any business’ social media strategy. It can be crucial in gaining come clout and promoting new offers or deals that your company is offering.

However, Facebook can be a shifting landscape with its own particular trends and currents and keeping up with the changes in online marketing can seem daunting. This is why we’re writing this short, handy guide detailing what to look out for when advertising on Facebook in 2020.

Facebook ads do not always go for the same price because various external factors influence their demand. One of the main reasons for this has been the size of the platform, which has led to an abundance of advertisers fighting for everyone’s attention. This has also meant that the prices rose up due to limited supply. Additionally, these price fluctuations can be compounded by seasonal pressures. During the holidays, everyone begins advertising temporary offers and deals, so the Facebook ad market becomes even more competitive.

This year in particular marks another election in America and several countries, meaning that ad space and attention are crucial factors. Due to the abundance of political ads that will come later this season, there will be a major hike in prices. Advertising on Facebook can be difficult in such times, but counter-programming towards other, less targeted consumers could be useful. This is expected to decline as the elections end in November, making ads cheaper once again.

Just some recent facts about Facebook users and what to do with them:

As we’ve mentioned previously in multiple articles, the best bang for your buck will probably come from video ads. These are usually more eye-catching and can convey a lot more information without being a drain on the user’s time. Businesses have taken note of this already, as about 81 percent of businesses prefer to share their video content on Facebook, even in comparison to other social media platforms (according to 2019 data from Buffer).

So here’s how best to utilise a Facebook ad video. Firstly, the length should be between 15 seconds and a few minutes long. This can vary based on what the company is offering and how much explanation it requires, but this is the Internet, so it’s best to err on the side of short and punchy.

Text is a good idea, but it has its limitations. Your video should definitely have some sort of subtitles or introductory text because Facebook ads start off muted. This can ease in the user, but there is such a thing as taking it too far. The general rule is that an ad should avoid having over 20% of the screen filled up with text. It makes for bad visuals. In fact, Facebook will warn you if your ad exceeds this threshold.

Video quality doesn’t always have to be top-notch. The ads could be a bit more guerrilla-looking, i.e. made with a standard phone camera. While it’s less appealing visually, it makes the ad more relatable. Similarly, formats like stories and live video are worth exploring, as they can offer some major returns to businesses.

Online marketing for mobile devices can require a few alterations to your strategy. Facebook’s ad format for smartphones and the size differences (when compared to regular computer monitors) can also present challenges. The main aim for any mobile ad needs to be to get the viewer to stop scrolling and take notice. This puts a lot of emphasis on an enticing image and clear, coherent text.

Facebook standardised image sizes a while back, which led to an expansion of the image by a slight margin. As a result, this cuts into the number of lines of copy that appears above the image. In essence, this means that you have lesser space before that little “see more” expand text button appears. The best thing to do is try and write in such a way that you can gain attention with those first one or two lines of ad copy.

As mentioned earlier, it’s probably best to use the “all placements” function to get your ad across all relevant platforms. The main issue can be getting ads to look good in those formats and developing a style of marketing that fits for all of them. Luckily, in Ads Manager, you can preview each of the ads that you’re putting out. For example, the all placements options allows you to look at previews of your ad on Instagram’s feed, Facebook’s mobile news feed, Instagram Stories, etc. If what you are previewing isn’t quite what you want it to be, you can change things around after looking at it. This is especially useful as certain text elements will look different on different platforms and devices.

Utilise the Shift Towards Product Discovery

Increasingly, we’re seeing the marketisation of Facebook, as they implement links that have fewer clicks straight to a pay-portal and are further catering to businesses. Facebook is leaning into this further in 2020. In fact, 78 percent of American consumers have discovered retail products to buy via Facebook. The data suggests more than half of the people have used Facebook to actively look for products, making them a crucial product discovery platform. The majority of consumers and potential buyers are discovering new products on Facebook’s News Feed, Pages, and Groups.

This is changing the dynamic of what users expect from Facebook. It’s a good thing for businesses that users don’t just spend time on the platform to get in touch with others, or engage in social activities only amongst their friends circles, as this creates a higher rate of potential consumers and means users will expect and be more open to ads and calls to action. Consumers are now using it to browse, research, and find inspiration. Make sure your ad campaign can lead them directly to a purchase with as few links in the chain as possible.

As all of these trends show, Facebook is still evolving, with a lot of users with diverse interests and demographic make-ups. It’s also becoming friendlier to professionals and businesses, installing more features to make their jobs easier. Online marketing strategists have a lot of opportunities that they can capitalise on.